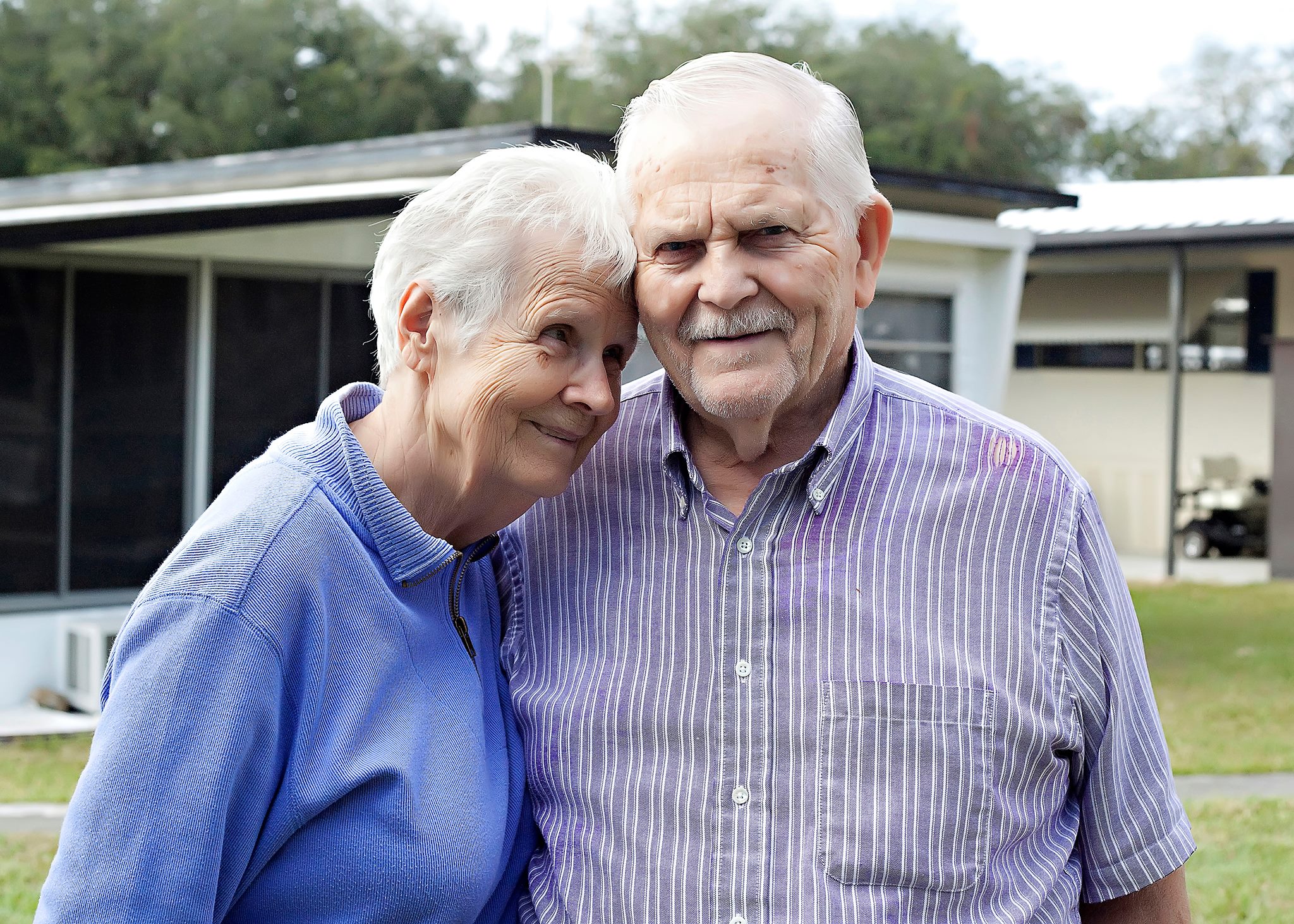 Last week Grandpa and Grandma (Hob and Bev) Clark’s van was in a major freak accident.

Here’s how freak it was. A car came at, what must have been, super high speed around the bend in front of our house. They then proceeded to rear-end Grandpa and Grandma’s van. It didn’t stop there though. The force from the impact pushed the van about halfway down my parent’s yard, stopping just short of hitting one of their trees. Along the way it clipped a tree on the side of the driveway.

What was kind of crazy to me was that the car didn’t follow the van. It followed the guard rail for a while before coming to a stop.

I don’t know the details as far as how the crash happened, what the person was doing, etc., but now Grandpa and Grandma need to get a new van.

To that end, we’ve started a GoFundMe campaign to see if we can raise $5,000 towards that purchase.

As many of you reading this post know, Grandpa and Grandma have been incredibly giving over the years, whether it be time, the use of their home to people that needed a place to stay or even financially when they’ve been able to. They’ve also given spiritual support to countless people.

And that’s why I’m writing. Would you consider blessing them, together with us?

If you would like to give, please remember this is a secret.

You can either give via the GoFundMe campaign (http://www.gofundme.com/hobandbev) or by making checks out to myself and putting “Van Donation” in the memo.

You can also give via the widget below!